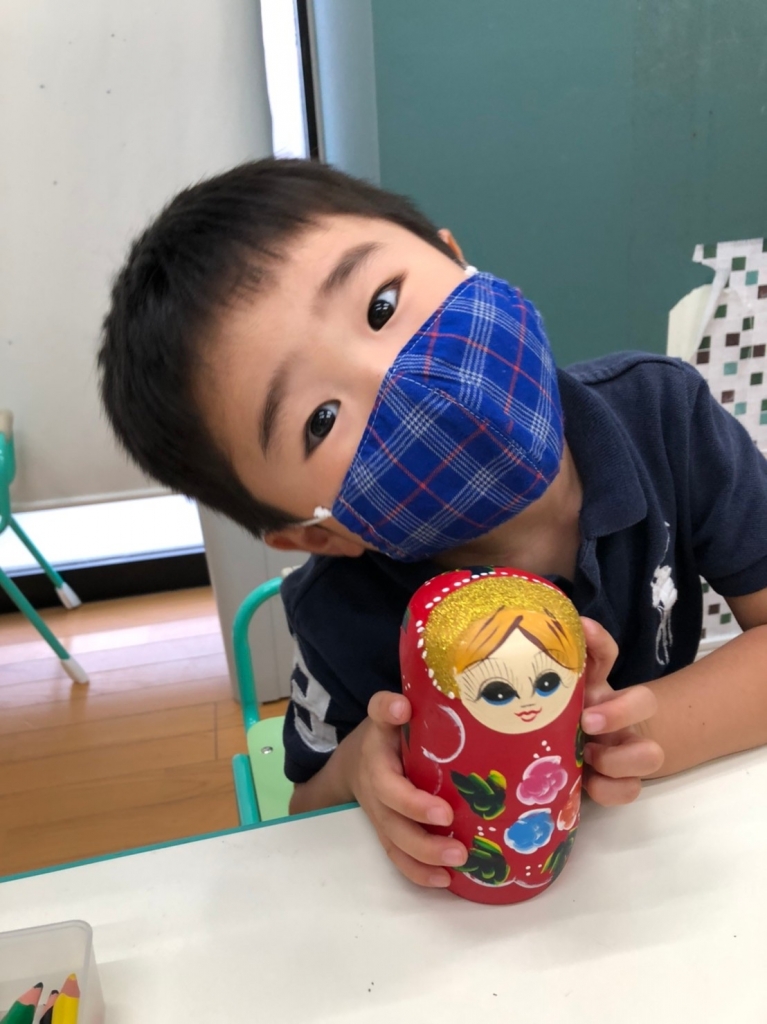 First, they learned that Matryoshka dolls are from Russia 🇷🇺. Then, they had to find Russia on the globe. 🌏 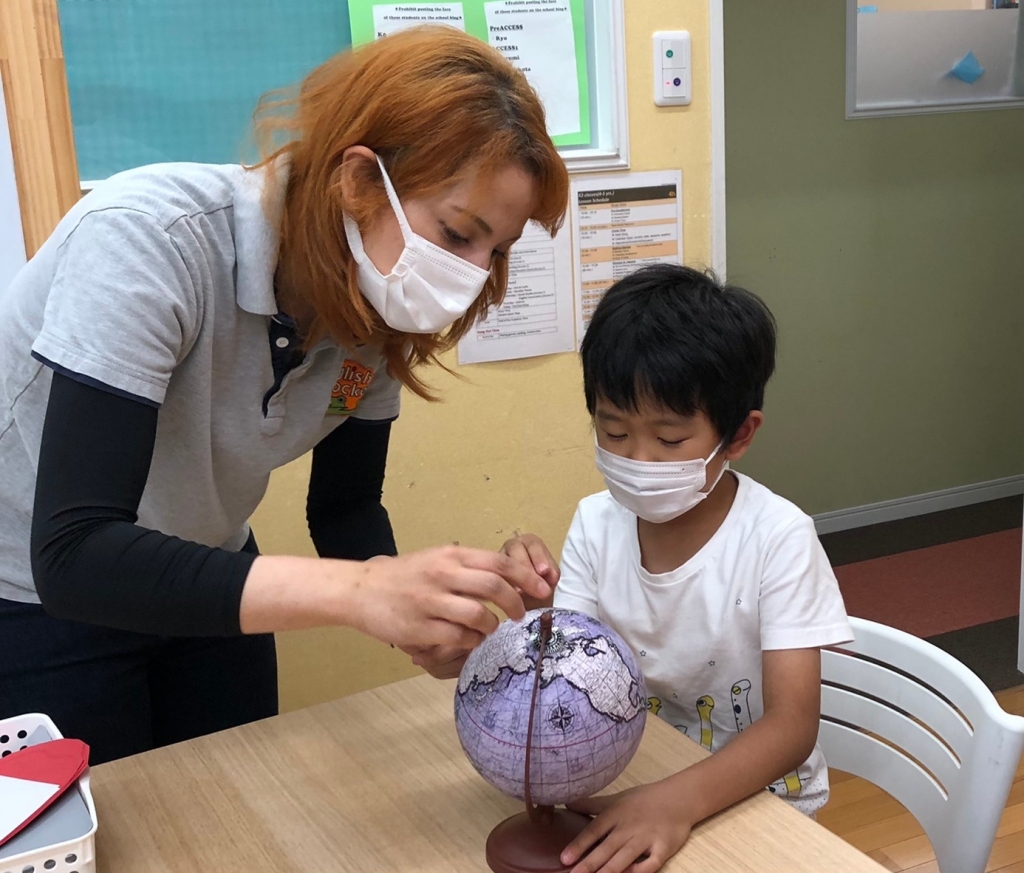 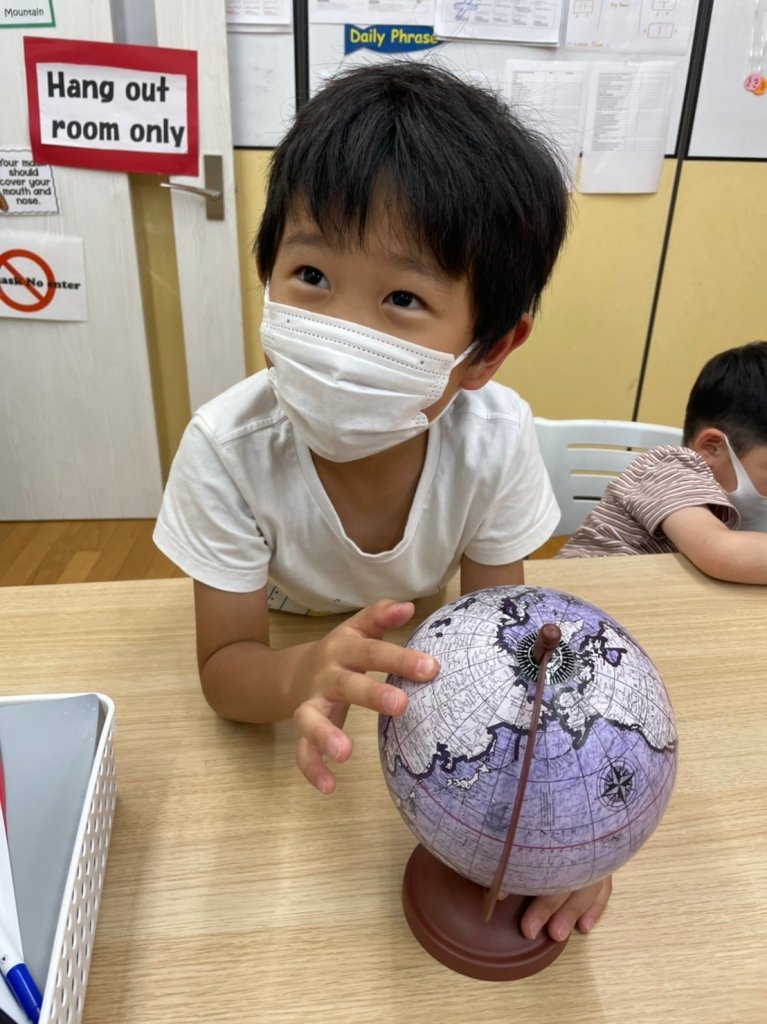 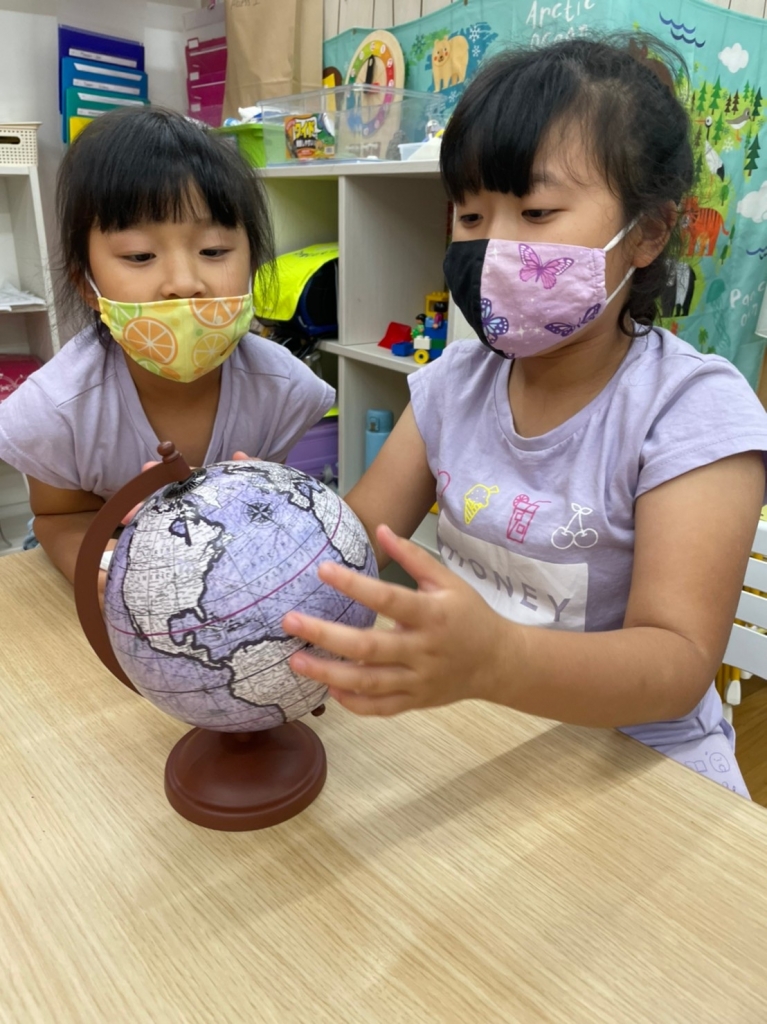 After they located Russia 🇷🇺, the students learned a few facts about the dolls. For example, the dolls’ look was inspired by Russian farmer’s wives that wore flowers 🌸 🌺, and scarves🧣.

After, we discussed it, the student made their own! 🪆 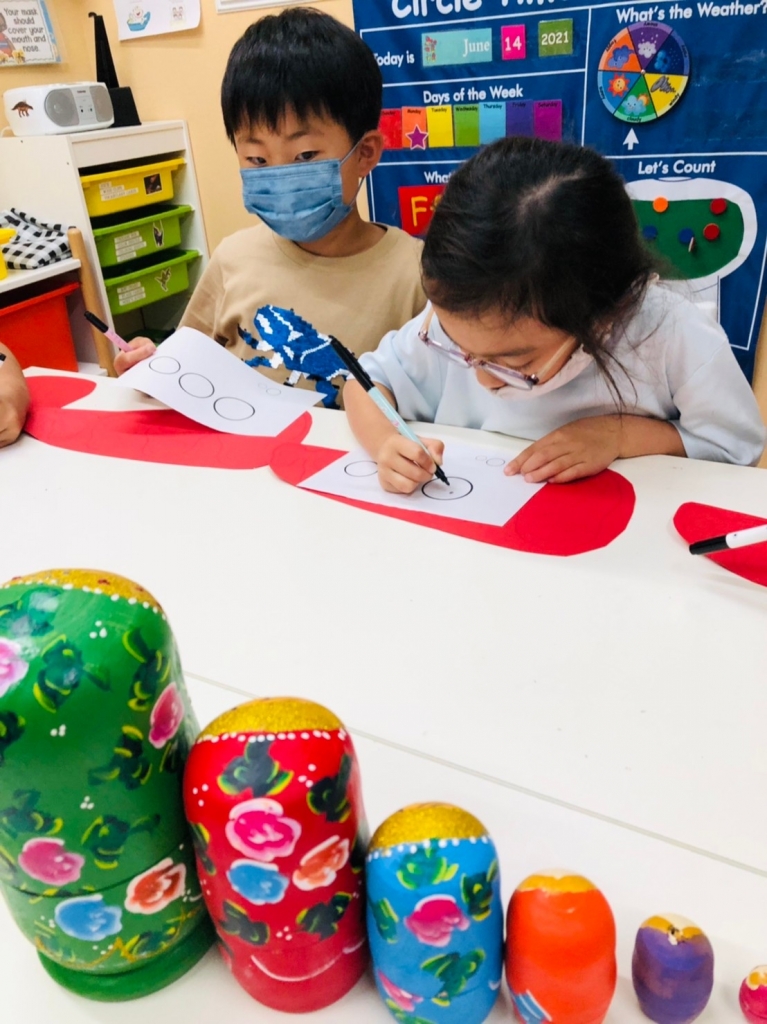 First, they talked about how their were going to cut it, and place on the faces. ✨ 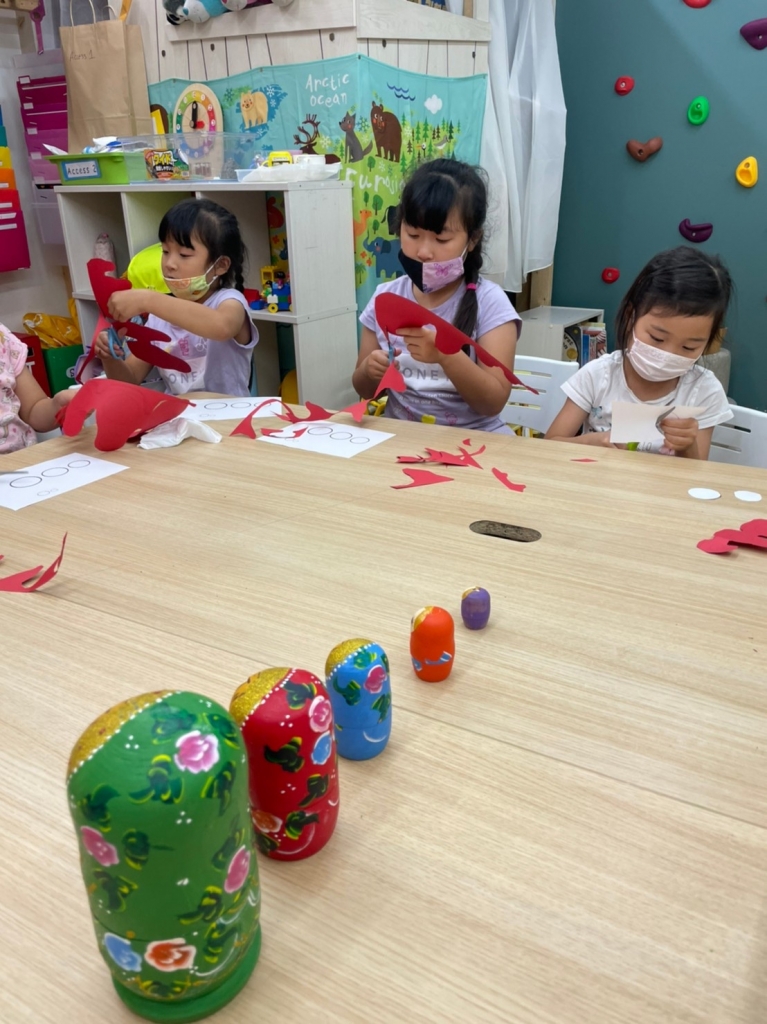 Then, they cut the long piece out, and the faces for each one of them. ✨ 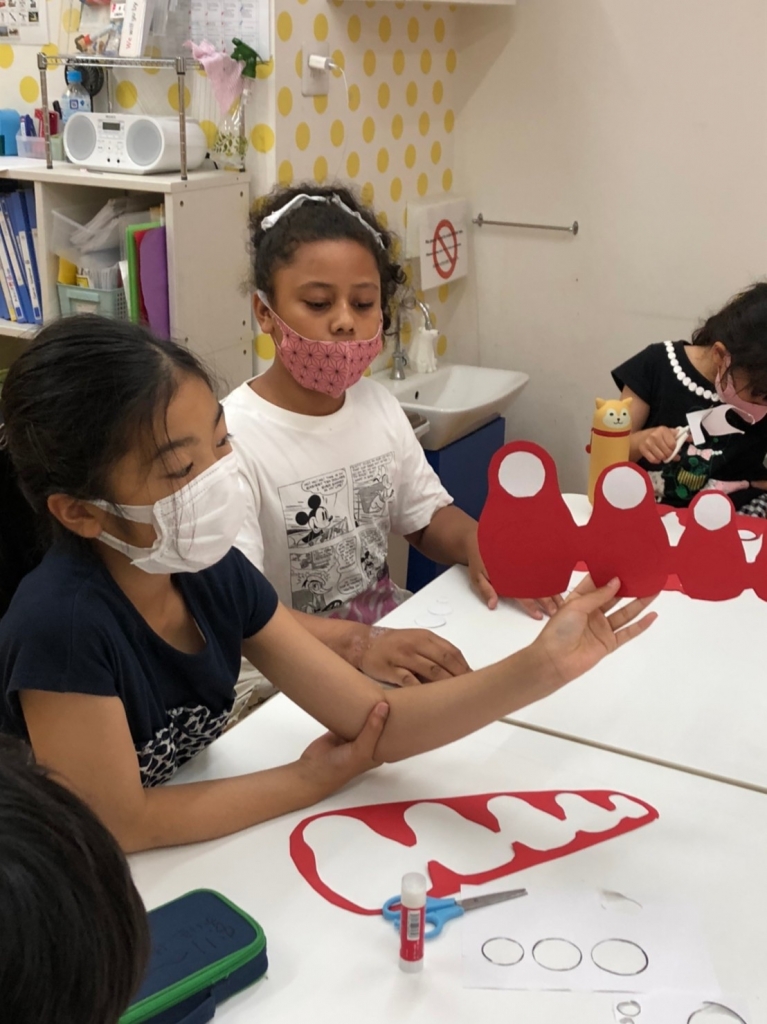 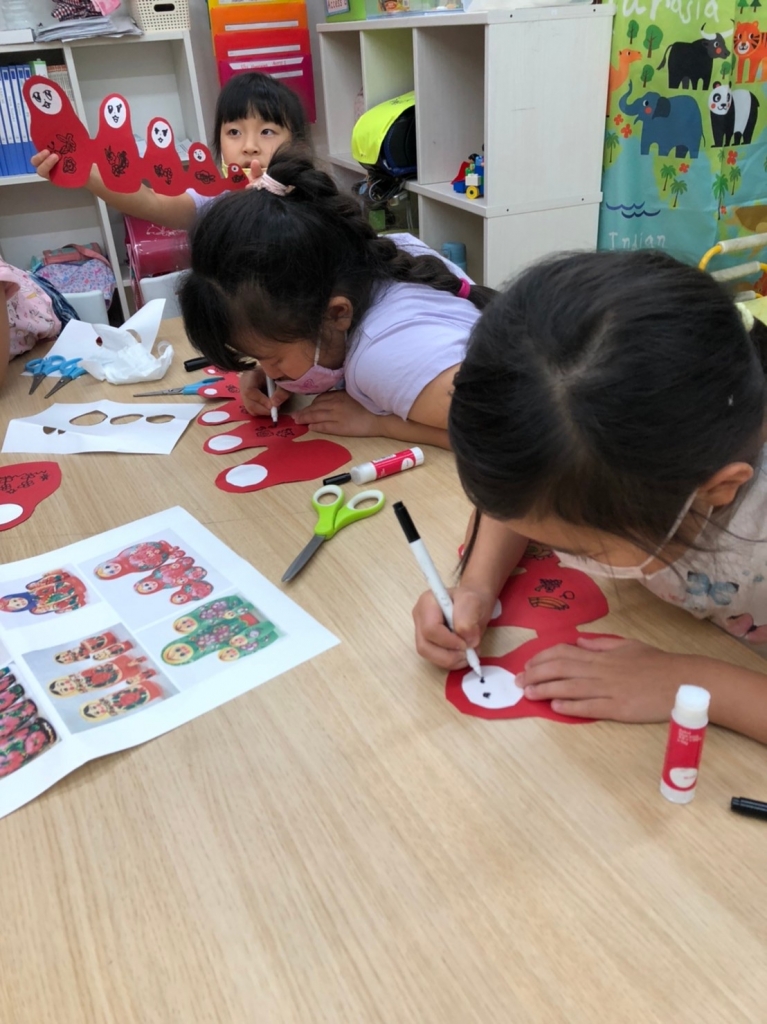 They continued by drawing a face, followed by flowers 🌸 and fruit 🍉 design on their Matryoshka dolls. 🪆 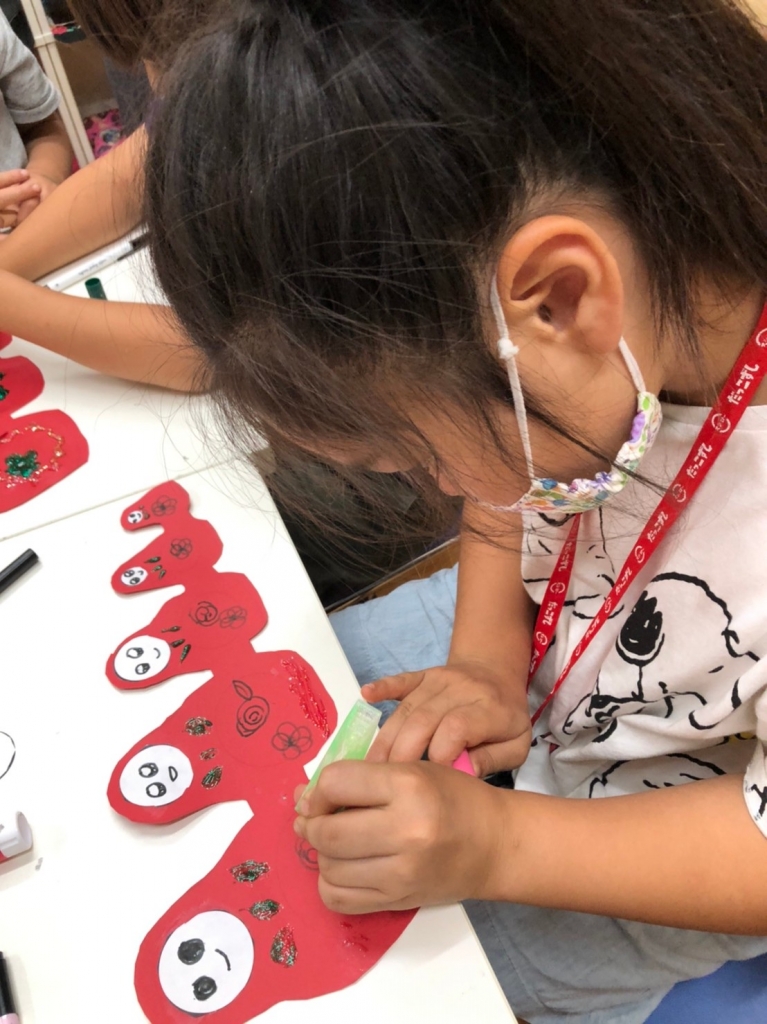 Finally, they added a bit a glitter. ✨ 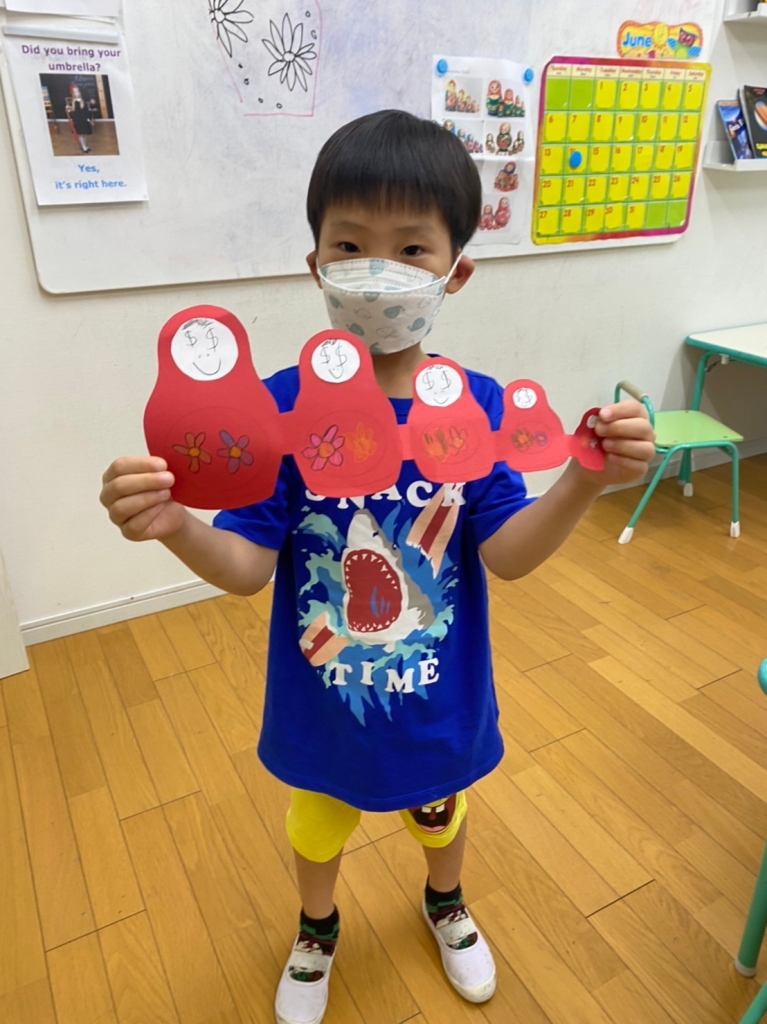 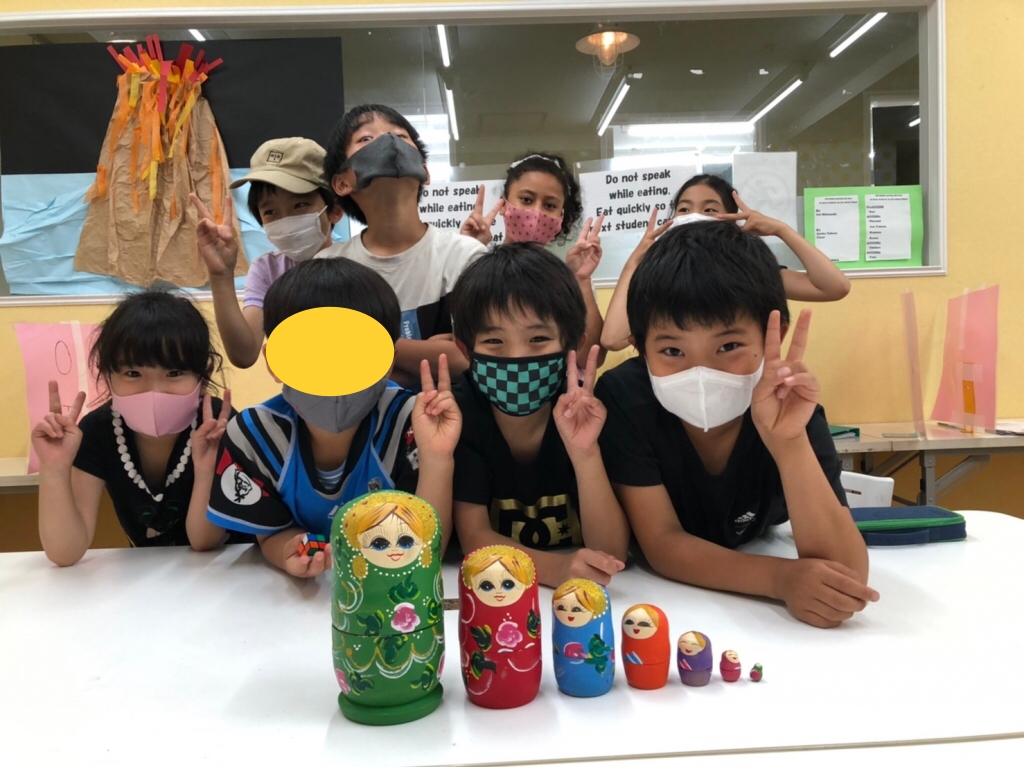 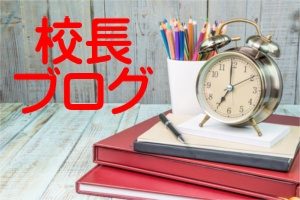 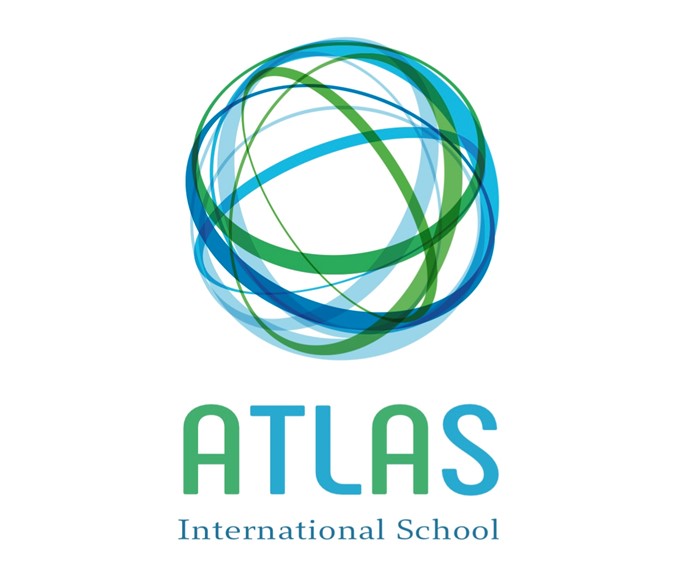